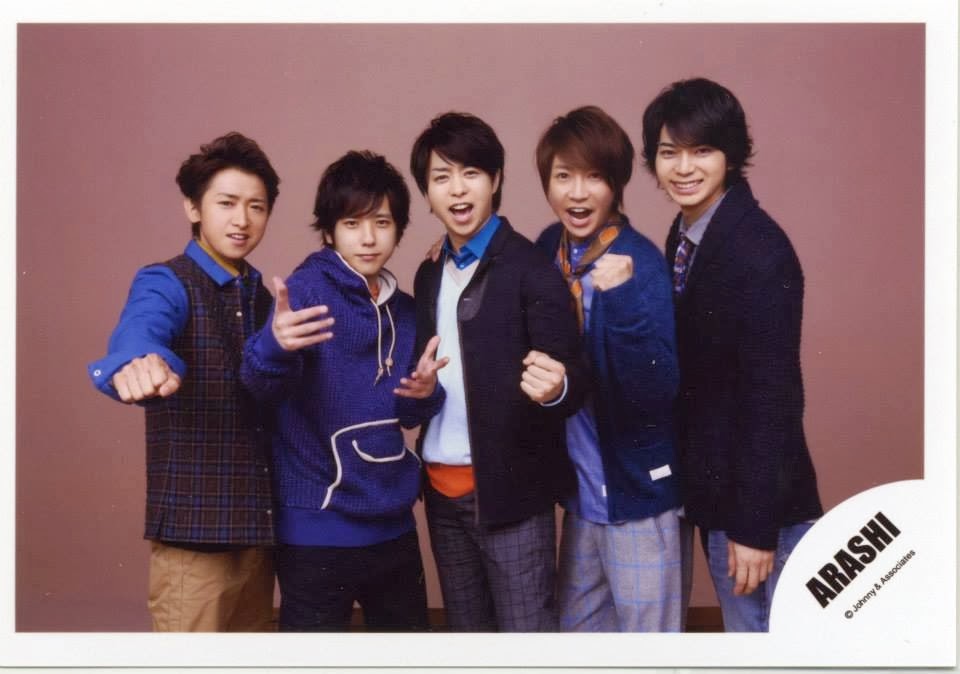 
One of the most popular boyband’s in Japan, Arashi has announced that they will be holding their 15th anniversary live in Oahu, Hawaii. We will keep you informed as soon as more information is available and when tickets go on sale, where to purchase, venue information and map.  The two day lives are titled “ARASHI BLAST in Hawaii” and will be held on the 19th and 20th of September on a special stage made for the events in an open air setting with a view of the ocean and a seating capacity of 30,000. Travel packages will be made available for fanclub members who are interested to fly to Hawaii for the live. There will also be special seats available for the local fans in Hawaii. You can visit their website for fanclub information here. 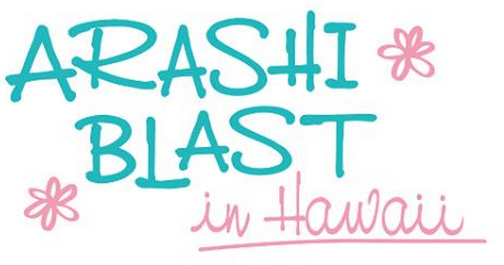 Arashi (嵐- literally Storm) is a popular Japanese idol group consisting of five members formed under the Johnny’s Entertainment talent agency. The group was officially formed on September 15, 1999 in Honolulu, Hawaii and made their debut CD on November 3, 1999. The group was initially signed to Pony Canyon and released one studio album and six singles—beginning with their 1999 eponymous debut single before moving to the Johnny’s subsidiary label J Storm in 2001, which was initially set up for their succeeding releases. While their debut single debuted atop the Oricon weekly chart selling a little over half a million copy, the group subsequently faced slowly declining sales.

With the release of their eighteenth single “Love So Sweet”, Arashi began gaining commercial success as “Love So Sweet” was used as the opening theme song for the high-rating drama Hana Yori Dango making it one of the top five best-selling singles of 2007 in Japan and the group’s first single to exceed 400,000 copies sold overall in nearly seven years. For the next two years, Arashi gained a number of achievements and records as they became the first artist to place the top two rankings on the Oricon singles yearly chart for two consecutive years with their singles “Truth/Kaze no Mukō e” and “One Love” in 2008 and “Believe/Kumorinochi, Kaisei” and “Ashita no Kioku/Crazy Moon (Kimi wa Muteki)” in 2009, simultaneously topped the 2009 Oricon singles, album and music DVD yearly charts, and became the third artist in Oricon history to monopolize the top three best-selling singles of the year. In 2010, all six of Arashi’s singles ranked within the top ten of the Oricon singles yearly chart, and their million-selling studio album Boku no Miteiru Fūkei was named the best-selling album of the year in Japan.

A comment from Sakurai Sho was, “That’s the place of our start, so we always wanted to do that. We were wishing to hold an anniversary event in Hawaii.” Group member Aiba Masaki added, “I want people who have been supporting us from way back to come to the concert. I want to share the memory with them.” Sakurai also revealed his idea for the concert, “Since it will be by the ocean, we want to do something special which can be done only there, such as entering the stage from the ocean or sky.”
It has been six years since the band last performed overseas in “arashi marks ARASHI AROUND ASIA 2008″ tour.