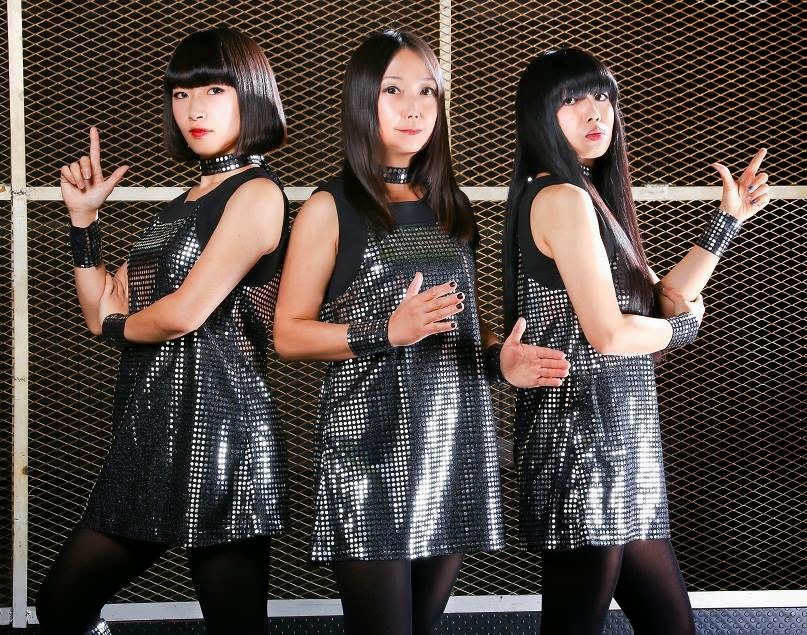 Despite their pop-oriented nature, the trio maintains a distinctly underground garage rock sound rooted in edgy instrumentation and D.I.Y. aesthetics, which over the course of their long career has earned them a solid, worldwide cult following and made avid fans out of seminal ’90s alternative rock bands such as Sonic Youth, Nirvana, and Redd Kross. The band has been credited with making “the international pop underground more international” by “opening it up to bands from Japan”. They have also performed as a Ramones tribute band under the name The Osaka Ramones.

More dates will be announced soon