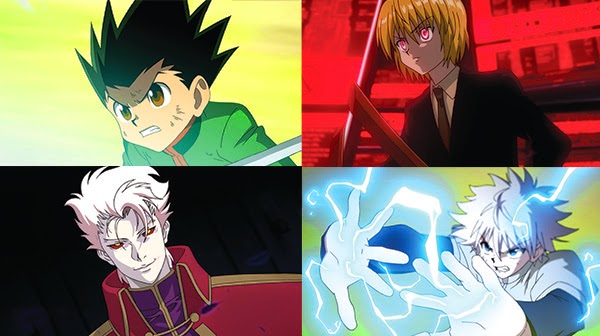 San Francisco, CA, June 10, 2014 – The 2014 Japan Film Festival of San Francisco, the first and only fully-dedicated Japanese film celebration for the S.F. Bay Area, will present an exciting slate of first-run anime feature films as part of its second annual week-long cinema extravaganza. Set to open in conjunction with the 2014 J-POP SUMMIT Festival on Saturday, July 19th and running thru Sunday, July 27th, the 2014 Japan Film Festival of San Francisco (JFFSF) complements its roster of live-action programs with the announcement of 5 additional anime features, several to be presented as first-run U.S. premieres.


The JFFSF has partnered with leading anime distributors Aniplex, Nippon Television, Sentai Filmworks, and VIZ Media to offer a must-see line-up that includes theatrical screenings of Anohana The Movie: The Flower We Saw That Day, Berserk The Golden Age Arc III: The Advent, Garden of Words, Hunter X Hunter: The Last Mission and Short Peace.

The 2014 Japan Film Festival of San Francisco will take place at the NEW PEOPLE Cinema, located inside the NEW PEOPLE J-POP entertainment complex at 1746 Post St., San Francisco, CA 94115. Tickets for anime programs are $13.00 each, unless otherwise noted. Film summaries, trailers, screening times and advance tickets are available at: www.JFFSF.org. 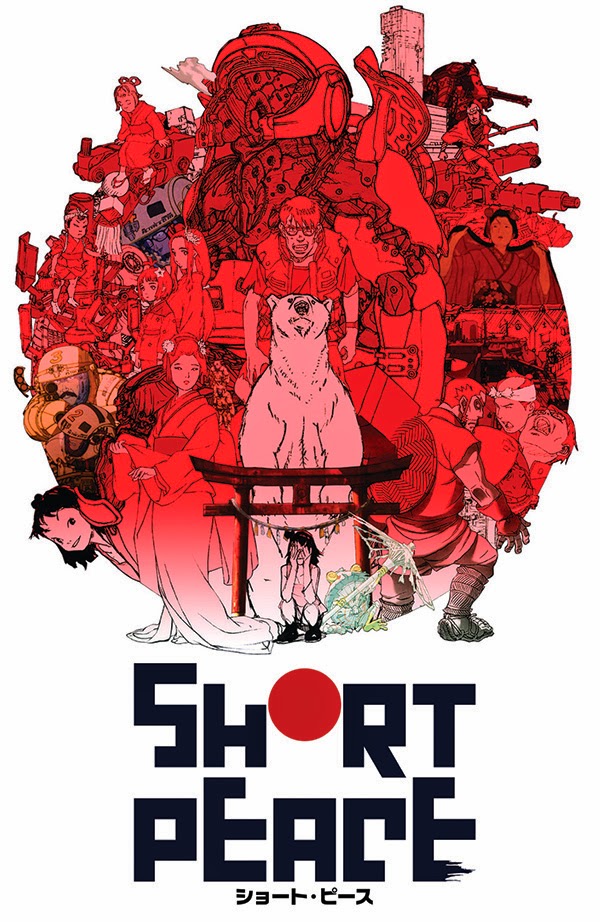 SHORT PEACE
Sunday, July 20th, 2:45pm
The inspiring anime omnibus SHORT PEACE finds a lone traveler confronted by unusual sprits inside an abandoned shrine in the film, POSSESSIONS, while a mysterious white bear defends the village from a red demon in the brutal short, GAMBO. Men battle deadly robotic tanks in a post-apocalyptic Tokyo in A FAREWELL TO ARMS, and a spectacular tale of love, honor and firefighting in ancient Japan unfolds in COMBUSTIBLE.

ANOHANA THE MOVIE: THE FLOWER WE SAW THAT DAY
Monday, July 21st, 8:15pm
Don't miss the last chance to see Anohana the Movie on the big screen! The film is a tale of five childhood friends that have drifted apart from one another following the tragic death of their mutual friend Meiko "Menma" Honma. When "Menma" appears as a ghost and says that she cannot pass onto afterlife unless she is granted one last wish, time that has stood still begins to slowly move again. 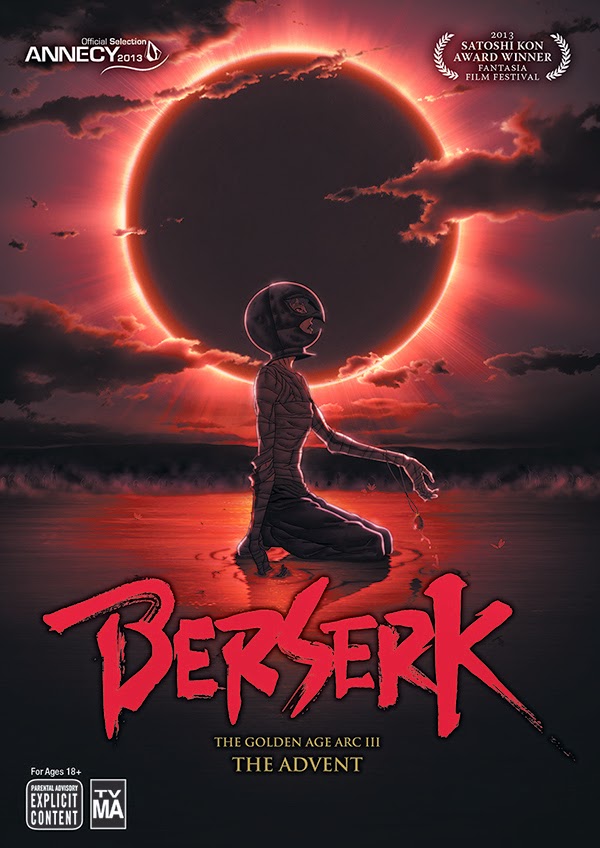 BERSERK THE GOLDEN AGE ARC III: THE ADVENT – U.S. PREMIERE!!!
Wednesday, July 23th, 7:00pm & Sunday, July 27nd, 7:00pm
The horrifying conclusion to the Golden Age anime trilogy unfolds in a magnificently violent nightmare, signifying the birth of new era where darkness outshines the light. It’s been a year since Griffith’s imprisonment by the Kingdom of Midland. Once praised as the saviors of the Midland, The Band of the Hawk has been on the run and is on the brink of breaking apart. Much to everyone’s surprise, Guts returns to the Hawks and the search for Griffith begins!

GARDEN OF WORDS – S.F. PREMIERE!!!
Monday, July 21st, 7:00pm & Wednesday, July 23th, 9:15pm
Directed by Makoto Shinkai, this poignant film captures glowing moments from rainy season in Tokyo, unfolding a gentle tale of youth, love and unspoken words. When Takao, a 15-year old high school student who dreams of becoming a show designer, decides to skip school one day in favor of sketching in a rainy garden, he has no idea how much his life will change when he encounters a mysterious older woman named Yukino.

HUNTER X HUNTER: THE LAST MISSION – U.S. PREMIERE!!!
Saturday, July 26th, 12:00pm
Based on the bestselling manga series by Yoshihiro Togashi (creator of YuYu Hakusho), Gon and his friends visit the Battle Olympia tournament at Heavens Arena, where there's an unexpected raid by an armed group called the Shadow Squad. The group's leader, Jed, wants payback for the murder of his men by Netero."Death to all Hunters!" declares Jed as he captures Netero. In order to rescue his friend, Gon must defeat Jed and his powerful mind force to unveil the Hunter Association's dark secret!

About JAPAN FILM FESTIVAL OF SAN FRANCISCO
Launched in 2013, Japan Film Festival of San Francisco is the first and only fully-dedicated Japanese film event for the SF Bay Area, will feature a colorful mix of narratives, anime and documentary film premieres and exclusive screenings with special guest appearance at the NEW PEOPLE Cinema in SF Japantown from July 19 (Sat) through 27 (Sun), 2014. See more details and ticket information at www.jffsf.org

About J-POP SUMMIT Festival
Launched in 2009, J-POP SUMMIT Festival is an annual street fair held in San Francisco, CA that celebrates Japanese popular culture. By introducing the latest in Japanese music, film, art, fashion, gaming, anime, food, as well as niche subcultures, the festival has become a prominent platform to showcase the latest pop trends and creative innovations from Japan.

The 5th annual J-POP SUMMIT held in July 2013 welcomed more than 80,000 attendees, making it one of the largest Japanese festivals in the United States. In addition to the original Festival held in Japantown, new attractions include the J-POP LIVE AT UNION SQUARE concert in downtown San Francisco, the Bay Area’s premier dedicated Japan Film Festival of San Francisco, and sake-tasting and fine foods events at the POP GOURMET Food Festival, which have each further enriched the experience. Additional information about J-POP SUMMIT Festival is available at: J-POP.com.
Email ThisBlogThis!Share to TwitterShare to FacebookShare to Pinterest