HipHop/Jrock Pop 5 member group FLOW will be the Musical Guest of Honor at AnimeFest in Dallas, Texas!


2014 is posing to be the year of the Japanese music revolution in North America as we announce yet another band crossing the pond, this time to Dallas, Texas for the 2nd time in 8 years is FLOW who performed the theme songs for many popular anime series such as Naruto, Eureka Seven: Psalm of Planets, Naruto Shippuden, Code Geass, Eureka Seven AO, and most recentlySamura Flamenco will be appearing at AnimeFest 2014.

AnimeFest will be held at the Sheraton Dallas Hotel this year on August 15-18, rather than its usual Labor Day weekend spot. Its four days of programming will primarily focus on educating attendees on various aspects of Japanese culture, and on the anime and manga industry including fandom. FLOW will be performing a long set on Saturday night August 16th, 2014 at AnimeFest. 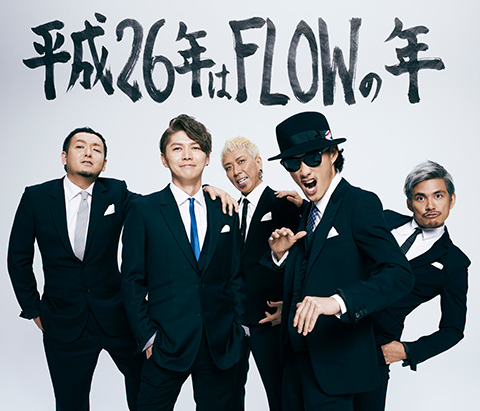