Events: Thursday Matsuri
Welcome one and all, otaku of all ages, to Otakon's Annual Matsuri!

Once again, we bring you an amazing show for you to kick off the Otakon weekend right, with music, games, awesome food, some of our local anime clubs and groups, even a Yukata contest, as well as a few surprises for all of our attendees, but best of all, it's free to attend! You don't even need your member badge. You can avoid the lines and come hang out with your friends and Otakon family at the Matsuri, then get your badge later, since we run the Matsuri from noon til 9PM.

The Otakon Matsuri will be held on Thursday, August 7th, 2014, at the Baltimore West Shore Park, down by the Inner Harbor and the Maryland Science Center, just a few blocks from the Baltimore Convention Center at the point marked on the linked map. We'll have staff and signage for everyone to get to the Matsuri, so keep an eye out for them. 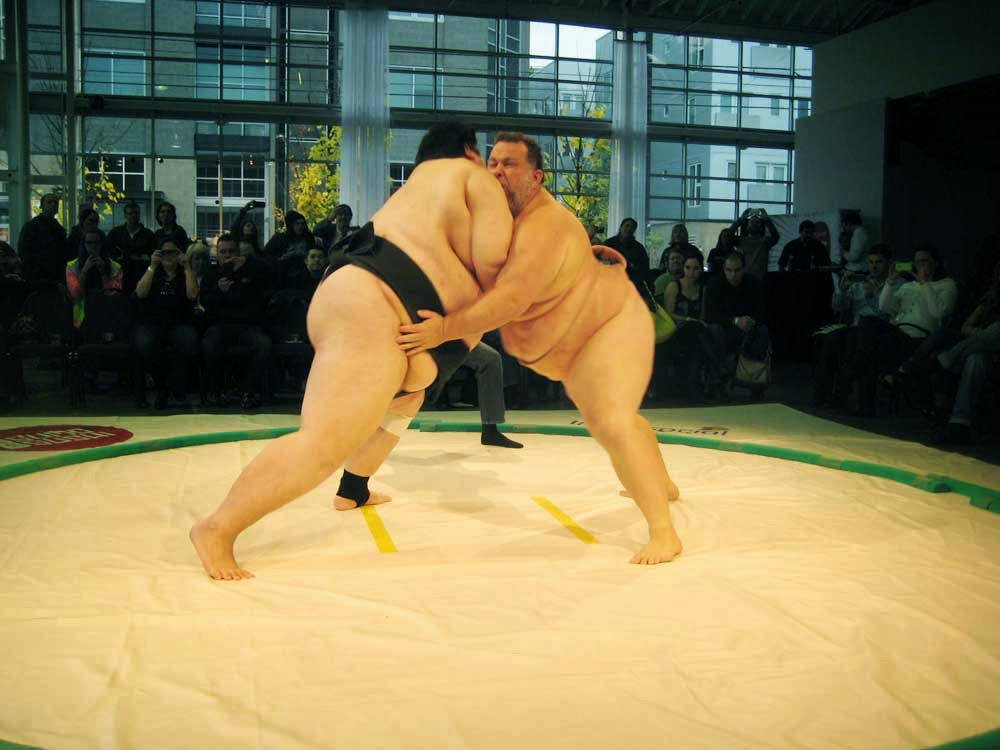 Think sumo is just big dudes in loincloths? Broaden your cultural horizons and witness the powerful athletes of USA SUMO in action! Otakon Matsuri will feature real live sumo matches as well as educational demonstrations. There's even a bit of audience participation. 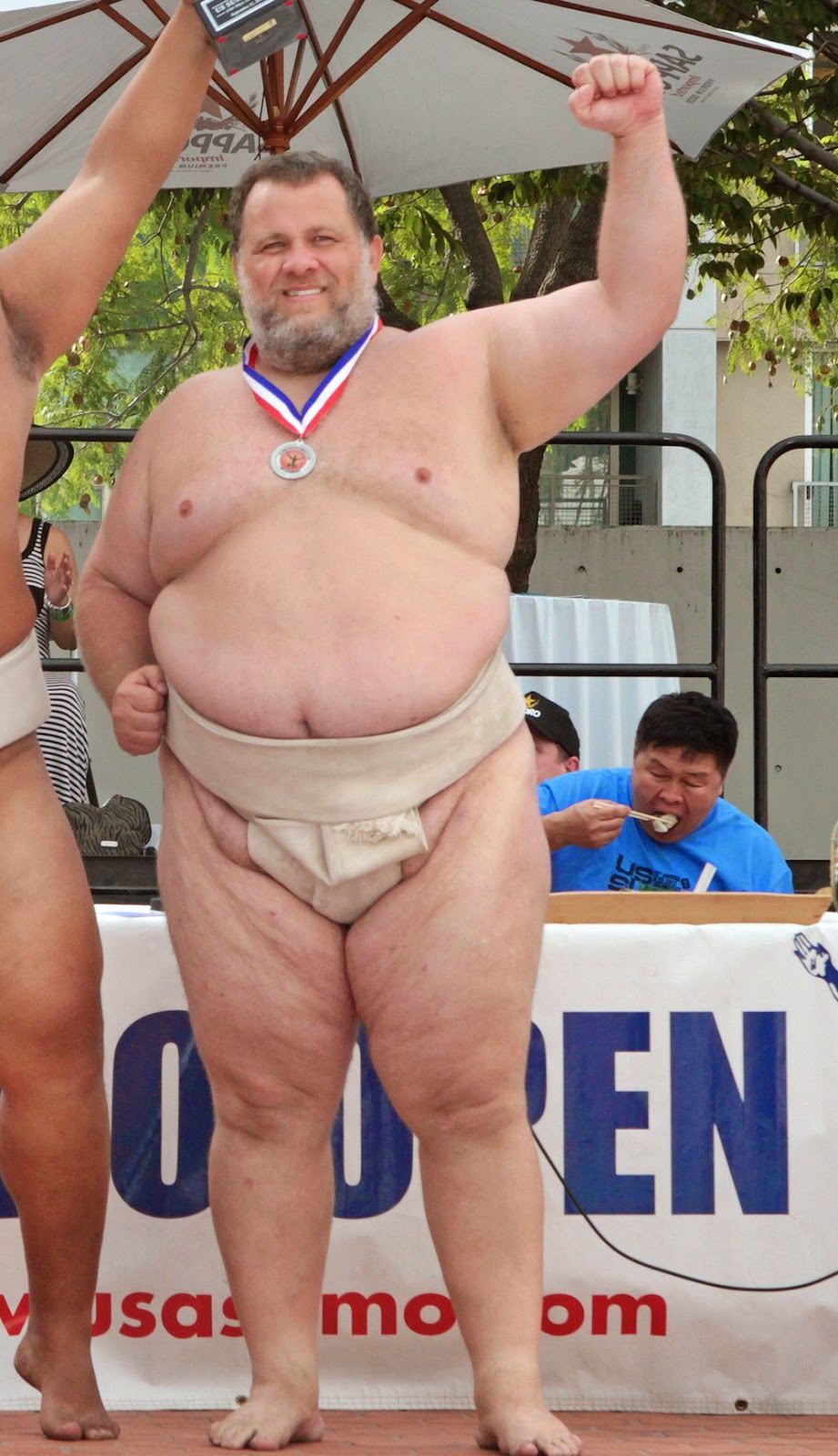 Kelly Gneiting  Sumo Champion
Kelly is a five-time Champion who's competed in USA SUMO for the last 12 National Championships. He hopes to help facilitate the sport's growth in America in preparation for its inclusion into the Olympic Games.

13-Time U.S. Representative at the World Sumo Championships/Games. 3x-U.S. Sumo Champion. At the World level, in 2006, he lost a medal match (3rd place) to Poland. In 2009 he advanced to the quarter finals (top 8) at the World Games in Taiwan (with 50 competitors).

He has run 3 marathons, the first two in LA, the third in Arizona. The first was in 2008 when at 425 lbs, heavier than the heaviest man to play NFL Football; time was 11h 52m 6s. The second time was a Guinness World Record for the Heaviest Person to Complete a Marathon (400 lbs); time was 9h 48m 52s.

Kelly also served as a U.S. Marine, involved in the Reserves for 9 years.
Kelly Gneiting appears courtesy of USA SUMO. 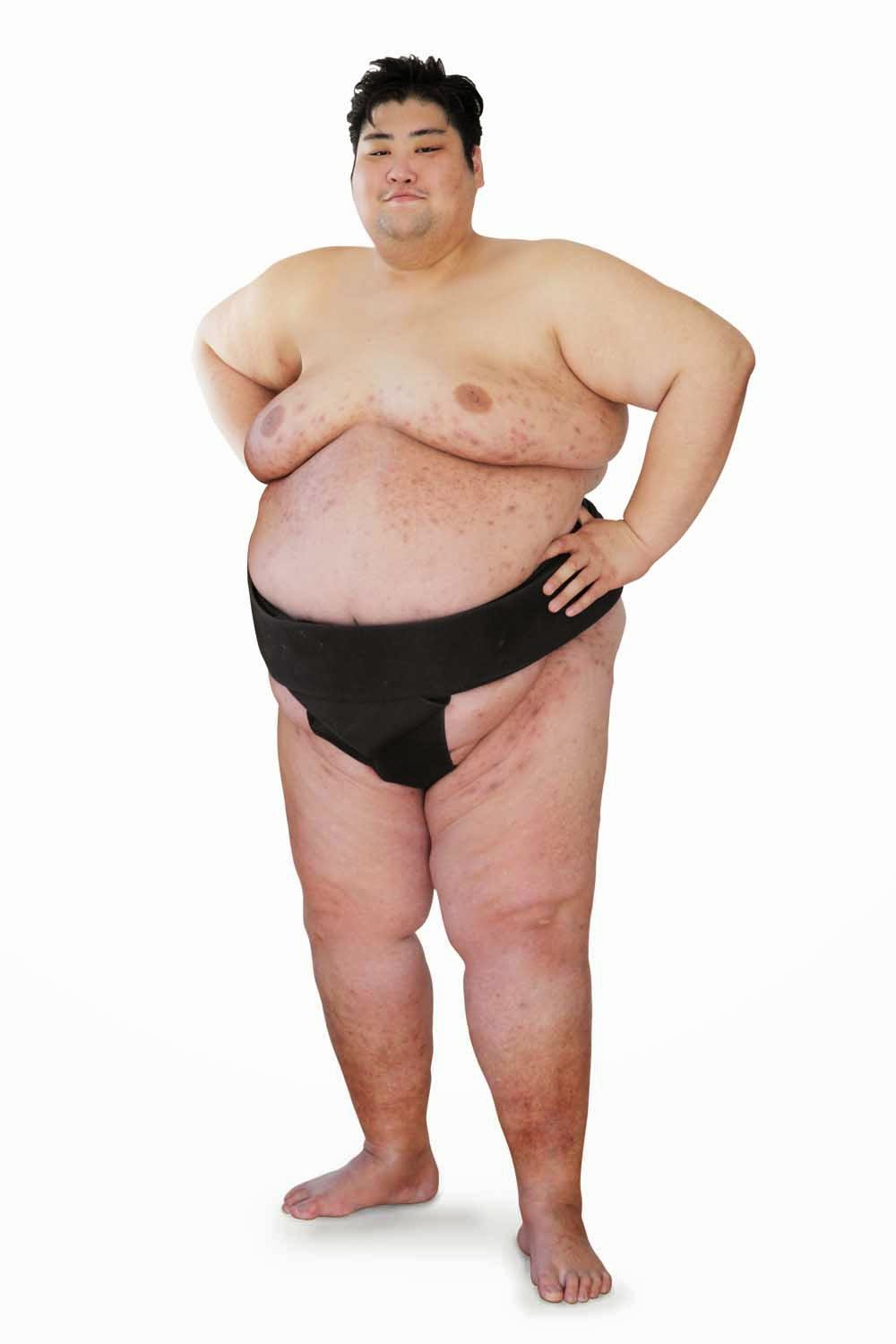 Yama has been practicing sumo for over 20 years. After winning numerous university sumo championships, he reached professional sumo's highest division ("makuuchi") in only two years, the second fastest pace in history.

Autheticity (How traditional your Yukata is. Last year we had many contestants who had worn Kimono instead of Yukata, there is a difference, so make sure you do your research on the difference and ensure that you are wearing a Yukata);
Uniqueness (How much your Yukata is different than others, what makes your Yukata stand out among others);
and Presentation (How well you can show off your Yukata, and how well you can work the crowd while wearing it)
We'll have a panel of judges, some from our staff, some special guests that will be there, to judge all of your Yukata and present our winners with some awesome prizes.

THE RiCECOOKERS was formed in 2004 in Boston, Massachusetts by Tomomi Hiroishi (Vocals/ Guitar), Kota Fujii (Lead Guitar), Daisuke Wakabayashi (Bass) and Sohei Oyama (Drums) while studying at the Berklee College of Music. Tomomi was born and raised in Mexico City while the rest of the band grew up in Japan.

In the spring of 2010, THE RiCECOOKERS made their Japanese debut with a bilingual EP titled "Four of our Songs" followed by their first Tokyo tour. During one of their shows, a renowned Film Director Yukihiko Tsutsumi discovered them and placed their single "NAMInoYUKUSAKI" as a theme song for his TV drama series SPEC (TBS Network), SPEC-THE MOVIE 2012 (Toho), and . THE RiCECOOKERS made history as the very first unknown Indie Band to be booked as a theme song for a major TV/Film series in Japan. After their dramatic debut, THE RiCECOOKERS quickly climbed the charts and became one of the most talked about bands in Asia. Tsutsumi later described THE RiCECOOKERS as "the kind of rock music I've been waiting for". Soon after the release of "NAMInoYUKUSAKI~TV SPECial COLLECTION", THE RiCECOOKERS became the #1 Indie Artist on the Billboard JAPAN Charts, as well as winning a nomination for the "Best Independent Artist of the Year" (2011) from Billboard Japan Music Awards.


In 2011, THE RiCECOOKERS released their first album titled【sï¿½lf】, followed by their first rock festival performance at RISING SUN ROCK FESTIVAL Japan. In 2013, they released their second album, "parallax" in Japan. The album is now release also in U.S. in 2014. THE RiCECOOKERS continue to tour in the United States and Japan and attend various musical events including CMJ Music Marathon.