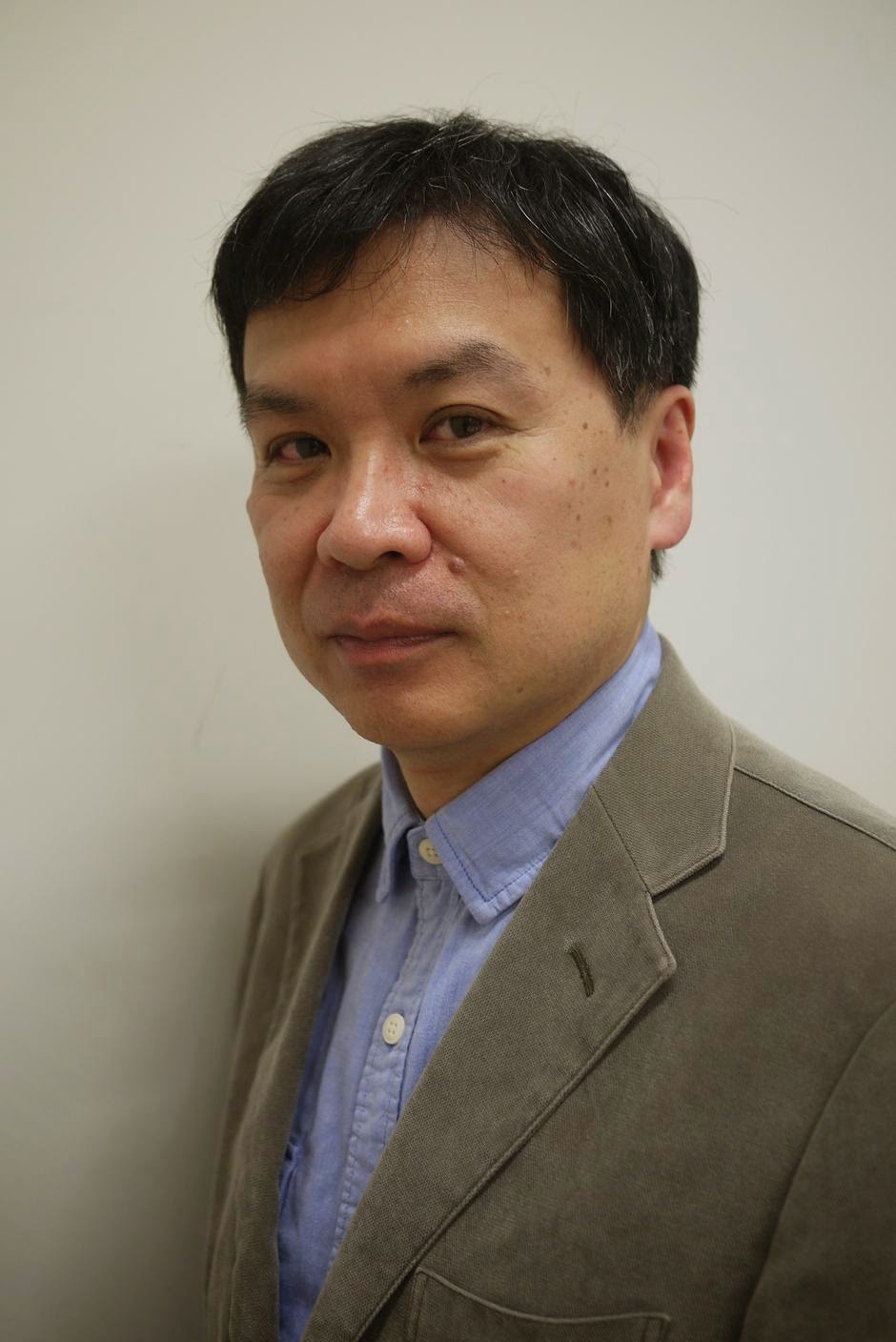 Otakon is releasing many guests today!! Gearing up for one heck of a convention this year!
Baltimore, MD (July 16, 2014) – Acclaimed anime director and writer Sunao Katabuchi has graciously accepted an invitation to Otakon. Otakorp, Inc. is pleased to announce that Sunao Katabuchi will be a guest at Otakon 2014.
Sunao Katabuchi was born in 1960 in Osaka Prefecture, Japan. During college, Katabuchi began collaborating with Hayao Miyazaki, writing scripts for works such as Sherlock Hound. After
working on Kiki's Magical Delivery Service as assistant director, he made his directorial debut with Meiken Lassie.
Katabuchi's directorial credits include Princess Arete, Black Lagoon, and Mai Mai Miracle. He also took part in the creation of aerial combat video game, Ace Combat 04: Shattered Skies, as

movie director and script writer. The anime critic and Japan Culture Ministry Media Arts Festival judge, Ryusuke Hikawa, called him the “artist who has the expressive power to describe the inner workings of the human and the world.” Katabuchi is currently hard at work on his new film.

Otakon 2014 will be held August 8-10 at the Baltimore Convention Center in Baltimore, MD.
ABOUT OTAKON AND OTAKORP, INC.: Now entering its twenty first year, Otakon is an annual
celebration of Japanese and East Asian popular culture, and also one of the largest gatherings of
fans in the United States. Otakon celebrates popular culture as a gateway to deeper
understanding of Asian culture, and has grown along with the enthusiasm for anime, manga,
video games, and music from the Far East. Since 1999, Otakon has been held in Baltimore,
Maryland; currently, Otakon is one of Baltimore's few large, city-wide events, drawing over 34,000
people for three days each year (for a paid attendance of over 100,000 turnstile attendees).
Otakon is a membership based convention sponsored by Otakorp, Inc., a Pennsylvania-based,
501(c)3 educational non-profit whose mission is to promote the appreciation of Asian culture,
primarily through its media and entertainment. Otakorp, Inc. is directed by an all-volunteer, unpaid
staff – we are run by fans, for fans. 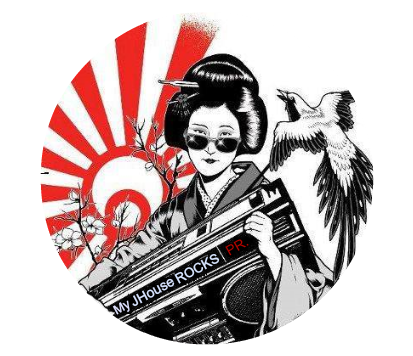