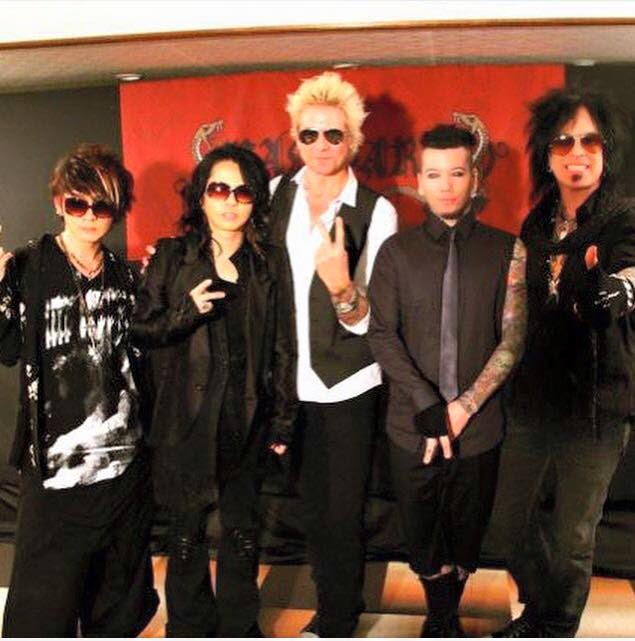 #‎VAMPS‬ will be touring as the supporting act for SIXX:A.M.’s American tour in April, traveling across the states for 12 special performances!
On Friday, May 1st, VAMPS will be having their own exclusive performance at New York’s Best Buy Theater, and will also be performing at several rock festivals across America in April and May!
【SIXX:A.M. The Modern Vintage Tour*Support Performances】