Dive into a world of fantasy and music with a new Japanese band at SXSW.

An up and coming Japanese band, Mahousyoujo-ni-naritai / 魔法少女になり隊 (literally, “Want to be a magical girl”) is performing as part of Japan Nite at SXSW on March 20th at Elysium in Austin, Texas. 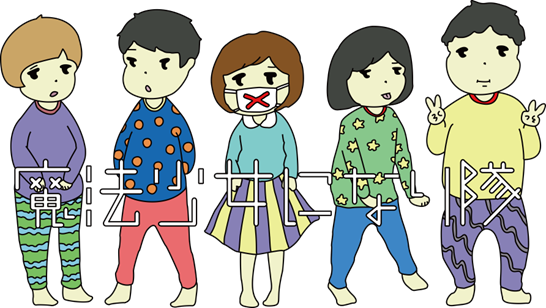 This band sounds part metal, punk and EDM, while infusing elements of role-playing games, not only in their songs and lyrics, but also their videos and live performances. Working together with illustrators, photographers and other young and up-coming creators, they’ve created an unique, new “Japanese alternative” genre.