Bailey, who got her start at a young age as Trunks on "Dragon Ball Z," the little boy with the big attitude, has since gone on to become one of the most prolific voice actresses in the industry today, having worked on over 400 titles in video games, cartoons and anime. Her major game roles include: Fetch in "Infamous Second Son," which earned her an industry chosen D.I.C.E. Award nomination; Fiona in "Tales from the Borderlands: A Telltale Game Series"; Wonder Woman in "LEGO Batman 2 & 3"; Ioreth in "Middle-Earth: Shadow of Mordor"; Bianca and Dagna in "Dragon Age: Inquisition"; Rise in "Persona 4"; Serah in "Final Fantasy XIII & XIII-2"; Helena Harper in "Resident Evil 6"; Chun-Li in "Street Fighter 4"; Jaina Proudmoore in "World of Warcraft"; Akali in "League of Legends," among many other roles.
Her major animated roles include: Black Widow in "Marvel's Avengers Assemble"; Lagoona Blue and Headmistress Bloodgood in "Monster High"; Tohru Honda in "Fruits Basket"; Maka in "Soul Eater"; Kushina in "Naruto"; Lust in "Full Metal Alchemist; Halibel in "Bleach"; Shin in "Shin Chan"; Sana in Kodocha; Schrodinger in "Hellsing" and many more.
Willingham's work on "Mushishi" ties into this year's mythology and fairy tales theme, since his character, Ginko, helps people with supernatural issues caused by primeval creatures known as "Mushi." He is perhaps best known as Roy Mustang on "Fullmetal Alchemist," and also played roles in the anime shows "Naruto," "Bleach," "Tiger & Bunny," "D.Gray-Man," "Ouran Host Club," and "One Piece." 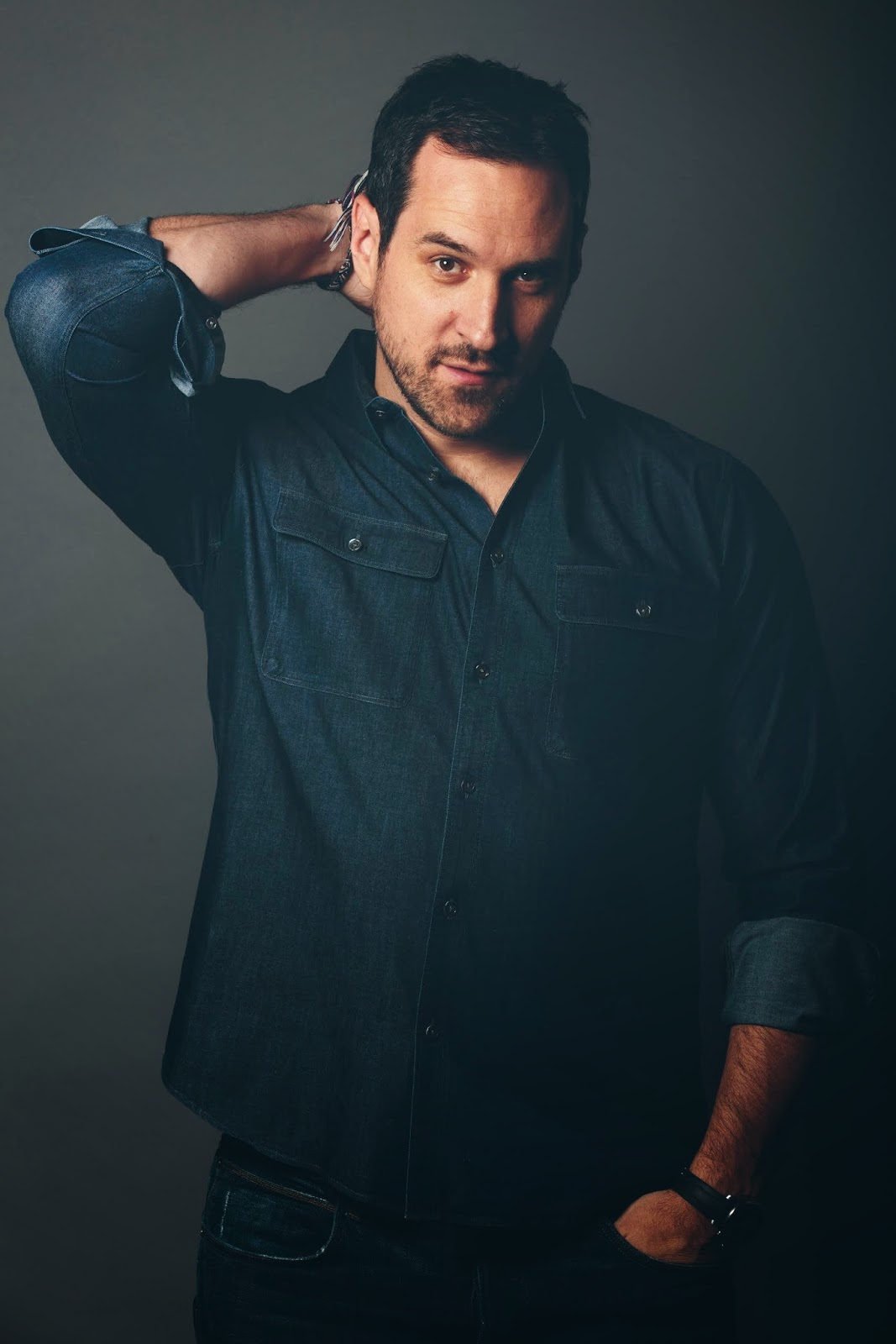 In other animated roles, he provided the voice of Thor in Marvel's hit original series, "Ultimate Spider-Man," "Avenger's Assemble, "HULK and the Agents of SMASH," and the new animated series, "Guardians of the Galaxy." You can hear his singing voice as King Roland II in Disney Jr.'s series "Sofia the First" and is the voice of Knuckles the Echidna in both the "Sonic Boom" television series and video game. He starred in some of the biggest video game titles of 2014, including "FarCry 4," "Middle Earth: Shadow of Mordor," "Halo: The Master Chief Collection," "InFamous: Second Son," "GTA V," "Disney Infinity: Marvel Super Heroes," "KNACK," "Lego Batman 3: Beyond Gotham" and "Skylanders: Trap Team."
Otakon 2015 will be held July 24-26 at the Baltimore Convention Center in Baltimore, MD. Otakon 2015 is celebrating fairy tales, folk stories, myths, and legends. Keep your eyes out for content, artwork, and guests with connections to our theme.
ABOUT OTAKON AND OTAKORP, INC.: Now entering its twenty-second year, Otakon is an annual celebration of Japanese and East Asian popular culture, and also one of the largest gatherings of fans in the United States. Otakon celebrates popular culture as a gateway to deeper understanding of Asian culture, and has grown along with the enthusiasm for anime, manga, video games, and music from the Far East. Since 1999, Otakon has been held in Baltimore, Maryland; currently, Otakon is one of Baltimore's few large, city-wide events, drawing over 34,000 people for three days each year (for a paid attendance of over 100,000 turnstile attendees).
Otakon is a membership based convention sponsored by Otakorp, Inc., a Pennsylvania-based, 501(c)3 educational non-profit whose mission is to promote the appreciation of Asian culture, primarily through its media and entertainment. Otakorp, Inc. is directed by an all-volunteer, unpaid staff – we are run by fans, for fans.
For more information about Otakorp, Inc., see http://www.otakon.com/otakorp/index.asp


For more information and the latest news on Otakon 2015, see http://www.otakon.com/