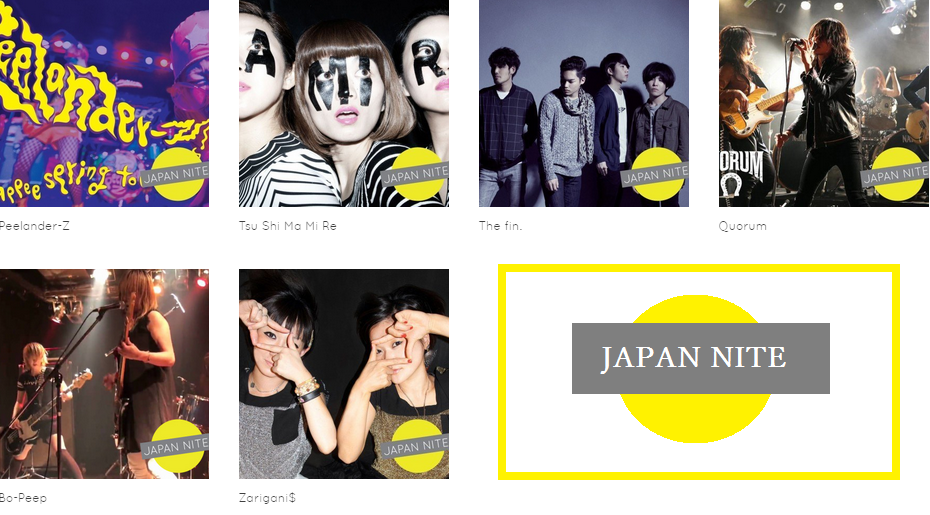 Japan Nite 2015 U.S. Tour has brought from Tokyo a few of their most popular bands for a weekend full of music diversity coming from the live houses of Tokyo to not only the U.S. but to the East Coast with Georgia being one of their stops. at SLINGSHOT!
March 26th