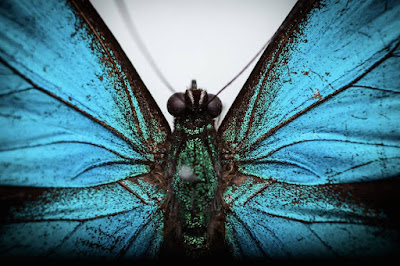 DJ KRUSH
FROM JAPAN Coming to NORTH AMERICA on TOUR and has a special message for you!


TICKET GIVEAWAY!
North American tour starts September 30th and we're giving away tickets to 3 pairs for each venue!!Winners will also receive signed poster and sticker at the venue.
All you need to do is comment this post [on his Facebook page here) with which show you wish to see.
We will send the winners a message and winning number on Monday Japan time.
Please come and enjoy the new Krush sound!! 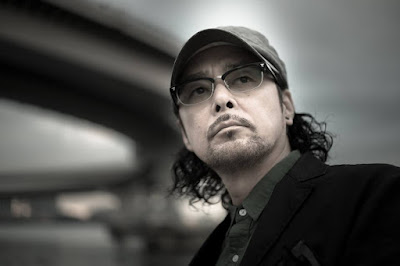 Born in 1962 in Tokyo. Gifted producer and DJ with a superb sense in Mixing and composing his sound who's been greatly received in the international club scene.

It was the movie "WILD STYLE" that got him into hip hop in the early 80's, and in 1987, he formed KRUSH POSSSE which made numerous appearances in various media as the best hip hop act in Japan.

KRUSH began pursuing his solo career after the break-up of the group in late 1991, and soon grabbed people's attention as the first DJ to use turntables as live instruments, doing free sessions with live musicians on stage. Released his 1st album "KRUSH" in January 1994, and since then released countless records in Japan, Europe, US and around the globe. All his solo releases have ranked high in various charts in and  out of Japan, and his 6th album "Zen" had been highly acclaimed and awarded the Best Electronica Album in 2002 AIFM Awards (US). His 8th album "jaku" released in late 2004 has topped the RPM chart of CMJ for 3 weeks in the US. In March 2006, he released his first best albums in self-remixed style, "STEPPING STONES" <lyricism> and <soundscapes>, making another huge buzz around the globe. In March 2007, a historical collection of the 12 years of his career " Suimou Tsunenimasu" was released in Japan in a special DVD box.

Aside from his outer national activities as producer, remixer and DJ, he constantly expands his field from soundtracks for films, TV dramas and commercials to live sessions with various musicians that transcends music genre.

In '98 spring, he formed a production unit <RYU> with DJ HIDE & DJ SAK, collaborating with Nigerian percussionists and releasing a single & album from Polydor Japan. From the end of the year 2000, he also got involved in <JAG> project which will be launching various projects to question worldwide issues in the 21st Century.

An internationally acclaimed producer, remixer and a DJ, producing music in vast variety of fields such as films, TV dramas and commercials. He has done countless collaborations with artists transcending jenres, such as Grammy winning artist, from Black Thought (The Roots) _provided a track for his solo album, to Herbie Hancock and k.d. lang _provided remixes. In 2009, he scored an animation film entitled “FIRST SQUAD,” which was shown in theaters throughout Russia, and won the Kommersant Award in Moscow Film Festival.

Other remarkable activities include projects such as RYU, a producer unit he formed with DJs HIDE and SAK in 1998, doing innovative collaborations with cream of new artists from all over the globe such as African percussionists. At the end of the year 2000, he joined <JAG PROJECT> which was established to aim for the 21st Century, and provided a track for its first benefit compilation album “African JAG vol.1” released in 2005. And from 2009, he joined Bill Laswell’s latest project <METHOD OF DEFIANCE> along with artists such as Bernie Worrell and Toshinori Kondo. Following a show in Montreaux Jazz Festival, he also took part on its album “Incunabula” released in 2010. That Herbie Hancock also took part on this album.

As of now, he has performed in front of over 4 million audiences in 282 cities of 46 countries (in Feb 2011). And he still continues to renew this record, transcending all barriers, and leaving some distinctive footsteps of his own, achieving ever-increasing acclamation as an international artist.

And in 2011, he will be celebrating the 20th year of his solo career. Kicking off with the commemorative 20th anniversary showcase in July in Tokyo, serial anniversary projects including his long-awaited solo album and more world tours are being scheduled for this constantly evolving artist, DJ KRUSH, now making a step into his next stage.