For those of you unfamiliar with Yousei Teikoku ("Fairy Empire") are a Japanese heavy metal band whose music mixes gothic rock, metal, electronic, and classical music with themes of fantasy and power.

Yousei Teikoku will cap off their Japan tour with a stop at A-Kon 27 in Dallas, Texas, for a special one-night performance during the Japanese anime and culture event held June 3-5, 2016. Yousei Teikoku’s loyal subjects will also have a rare chance to meet vocalist Yui, the Empress of the "Fairy Empire", in person for autographs and a Q&A session. 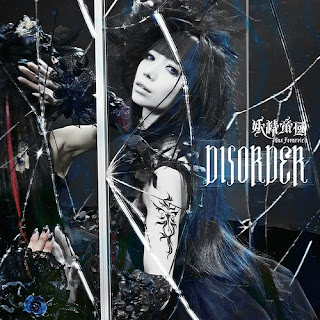